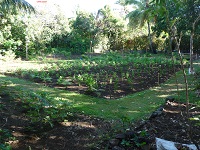 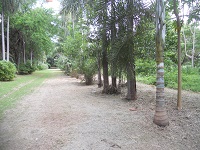 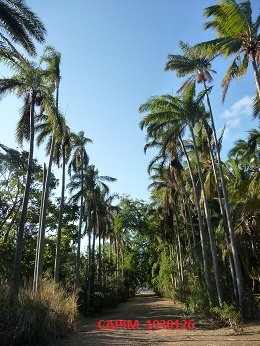 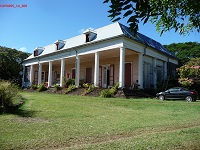 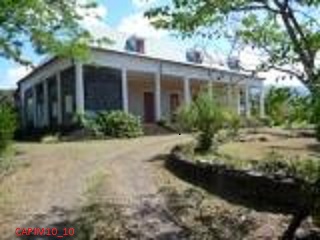 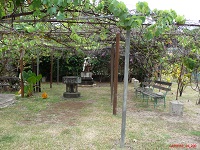 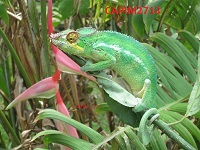 It's an old bicentennial lady with well founded character.

Her charms will delight you!

Like me, she was asleep, forgetting his original vocation, in the tranquility of a wonderful  park.

Copyright in France is ruled by the law of 11 March 1957 and the Act of July 3, 1985, codified in the Code of intellectual property.

You can not use photos from this site without exposing yourself to legal action.